Malaysia's surprise move to ease coronavirus restrictions early and start reopening the economy has alarmed scientists, who warn it could trigger a second wave of infections across the country.

But with the economic costs mounting - Barclays Bank estimated the domestic economy is losing $800 million per day - Prime Minister Muhyiddin Yassin announced the order would be softened, starting from Monday, May 4.

Malaysia, a nation of 32 million people, reported 55 new coronavirus infections on Monday, slightly down after two consecutive days of more than 100 new cases. This took the country's tally to 6353 total cases. There have been 105 deaths and 4484 people have recovered.

Under the new conditional order, restaurants and food courts are allowed to open provided they strictly enforce distancing regulations, offices and shopping malls (including a wide range of shops) can also get back to business - with stringent cleaning regimes - and some exercise can resume.

There have been suggestions that the newish prime minister, Muhyiddin, may have acted after pressure from his political allies to wind back the restrictions.

Pollster Ibrahim Ben Suffian, from the well-respected Merdeka Centre, said about 75 per cent of Malaysians approved of the government's handling of the crisis, according to research he did in March.

The strict lockdown was also broadly supported by Malaysians, he said.

Nine of Malaysia's 13 states have indicated they will not fully wind back restrictions because local authorities have ongoing health concerns.

Professor Malina Osman, an epidemiologist at Universiti Putra Malaysia, said winding back the order was "premature".

"I personally prefer the number of new cases to be further down, to single digits, before we can open the gate but in the current situation, the Ministry of Health believes in the country’s capability to manage the outbreak," she said. "I am expecting potential new cases and clusters."

"Easing... should be done gradually, not abruptly...ideally, from an epidemiology point of view, the easing should start when there are no cases from local transmission for 14 consecutive days."

Bulgiba Awang Mahmud, a professor at the Centre for Epidemiology at the University of Malaysia and the secretary-general of Malaysia's Academy of Sciences, said he was surprised the order was being wound back. "I did not consider it the correct time to do this".

"I am not convinced that we are out of the woods yet as we have not dealt with a number of issues, one of which is the large number of migrant workers, many of whom are undocumented," he said.

Both Awang and Malina praised authorities' work tracing infections, its management of the healthcare system and more - but shared reservations about the early end to restrictions."

It is not the only south-east Asian nation to begin easing restrictions. Vietnam has reported just 271 cases, while undertaking 261,000 tests - more than any other country in the region - and students have begun to return to school after three months.

Singapore has seen a huge rise in case numbers to 18,778 people infected, the majority of whom are migrant workers living in crowded dormitories, and has imposed a series of tough measures to act as a circuit breaker.

The rate of new infections rates is beginning to ease and the government is flagging an easing of some measures next month. 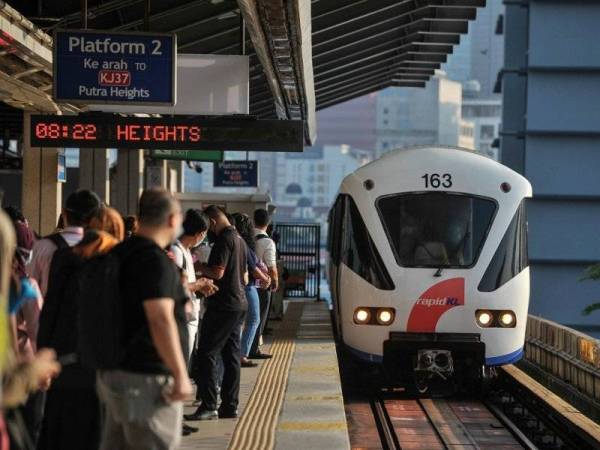 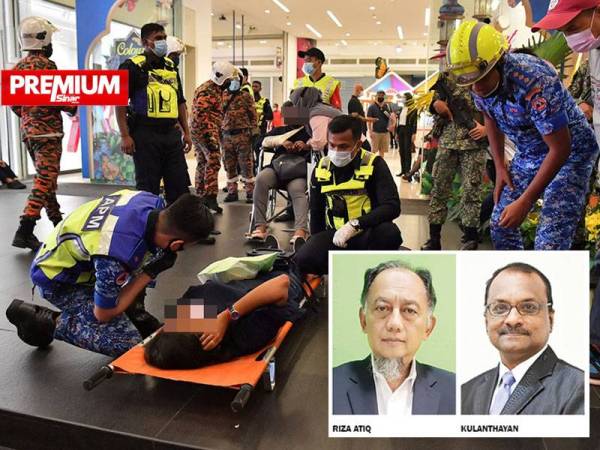