PETALING JAYA: Today marks the end of the first four weeks that Malaysia has been under the movement control order (MCO). Although close to a month has gone by since the introduction of rules to curb the spread of Covid-19, health experts are divided on whether the country has seen the peak of the disease, which had resulted in 4,817 confirmed cases as at noon yesterday.

Universiti Sains Malaysia medical epidemiologist and biostatistician Assoc Prof Dr Kamarul Imran Musa believes that the actual number of Covid-19 cases in Malaysia is higher right now – as much as four to 10 times more than the number of confirmed cases – because there are asymptomatic cases (people infected with the virus but do not have symptoms of the disease) that are not being tested. “The peak of infection reflects the highest rate of the spread of the virus, but it is very unlikely we would see a classic pointed peak of Covid-19 spread in Malaysia.

“This is because the number of new confirmed cases hover between 110 and 200 daily and the spread of the infection in the community has stabilised, ” he said. Dr Kamarul added that Malaysia would not see a pointed peak as seen in South Korea as the Koreans had tested aggressively from the beginning, thus leading to a rapid decrease in its infection rates. “I expect in Malaysia’s setting, we would stay in this ‘peak’ for a much longer time, ” he said. In a March 23 research paper, investment bank JP Morgan forecasted that Malaysia’s peak infections would happen in mid-April with about 6,300 cases.

Several experts back then said the forecast was conservative. Dr Kamarul noted that Covid-19 cases would fall if the country could break the transmission of the virus. “The constant number of new cases between 100 and 200 per day indicates that the infection is still spreading within the community but the good thing is that the rate of infection has stabilised, ” he said. He said the MCO had to a certain extent halted the speed of infections in the country.

Without it, Dr Kamarul said, Covid-19 would have spread at a much greater rate. Universiti Malaya virologist Prof Dr Sazaly Abu Bakar said it would take another two weeks to know whether Covid-19 had peaked or not. “Now that we have loosened the restrictions by allowing certain sectors of the economy to start working again, I don’t know what’s the impact. The next two weeks will be critical for the country. If we don’t see a downward trend, that means we have not been able to push the infections down, ” he said. Like Dr Kamarul, Dr Sazaly believed that the actual number of positive cases in the country was unknown because of the lack of aggressive testings.

“All those numbers that have been reported every evening could be misleading as they relate to symptomatic patients who require treatment in the hospital. “As for those who are positive but are asymptomatic, we don’t know how many of them are out there because we don’t do aggressive testing. “Due to that, we don’t know where the trend is heading, ” he said. He added that the number of Covid-19 cases in the country was currently “fluctuating upwards rather than downwards”. “If it fluctuates around 80 to 90 cases per day, then it is okay. It means that it is fluctuating down. But in the last two week of the MCO, it has still been fluctuating at the higher end. The trend is still upwards, ” he said.

Universiti Putra Malaysia medical epidemiologist and biostatistician Assoc Prof Dr Malina Osman said she could not be sure whether the disease had peaked in Malaysia. In fact, she cannot rule out the possibility of a third wave of new cases. Dr Malina said the new cases could come from sub-clusters from identified major clusters, those returning from overseas, non-citizens (such as refugees), neighbouring countries, and even frontliners. However, she believed that active cases and new cases could be seen plateauing in the country, adding that active preventive actions would prevent a third wave. 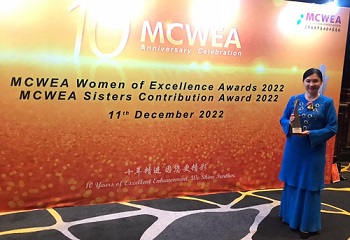 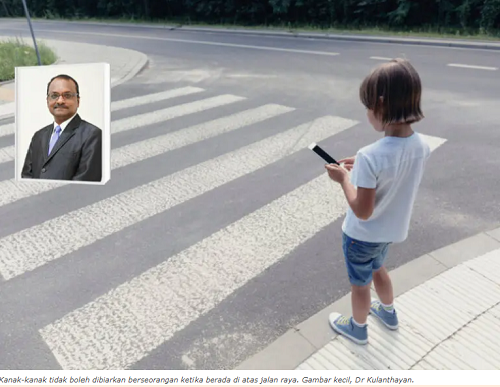 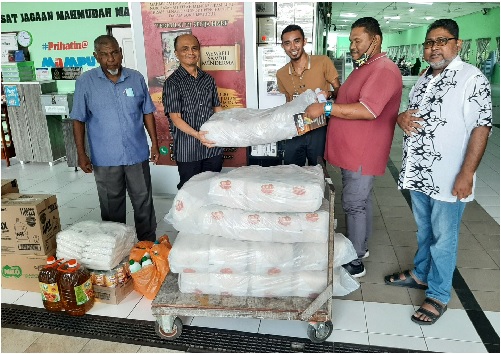